Man’s abuse on the environment started when the industrial revolution started and when the demografic explosion was accelerated. People needed more living space and more farming land, so they started to deforest the land in order to create such spaces. They started overfishing and overhunting, so that today we are dealing with many endangered species (both on land and in the sea), all on top of the already extinct species.
The need for cheap energy and more and more diverse products lead to a forced industrialisation of the planet, with devastating effects on the environment. Thus, the moines and the oil drillings remained as open wounds in the natural environment, adding huge deposits of toxic waste that pollute the atmosphere, the hydrosphere or that are sickening slowly but certainly the life of the blue planet. 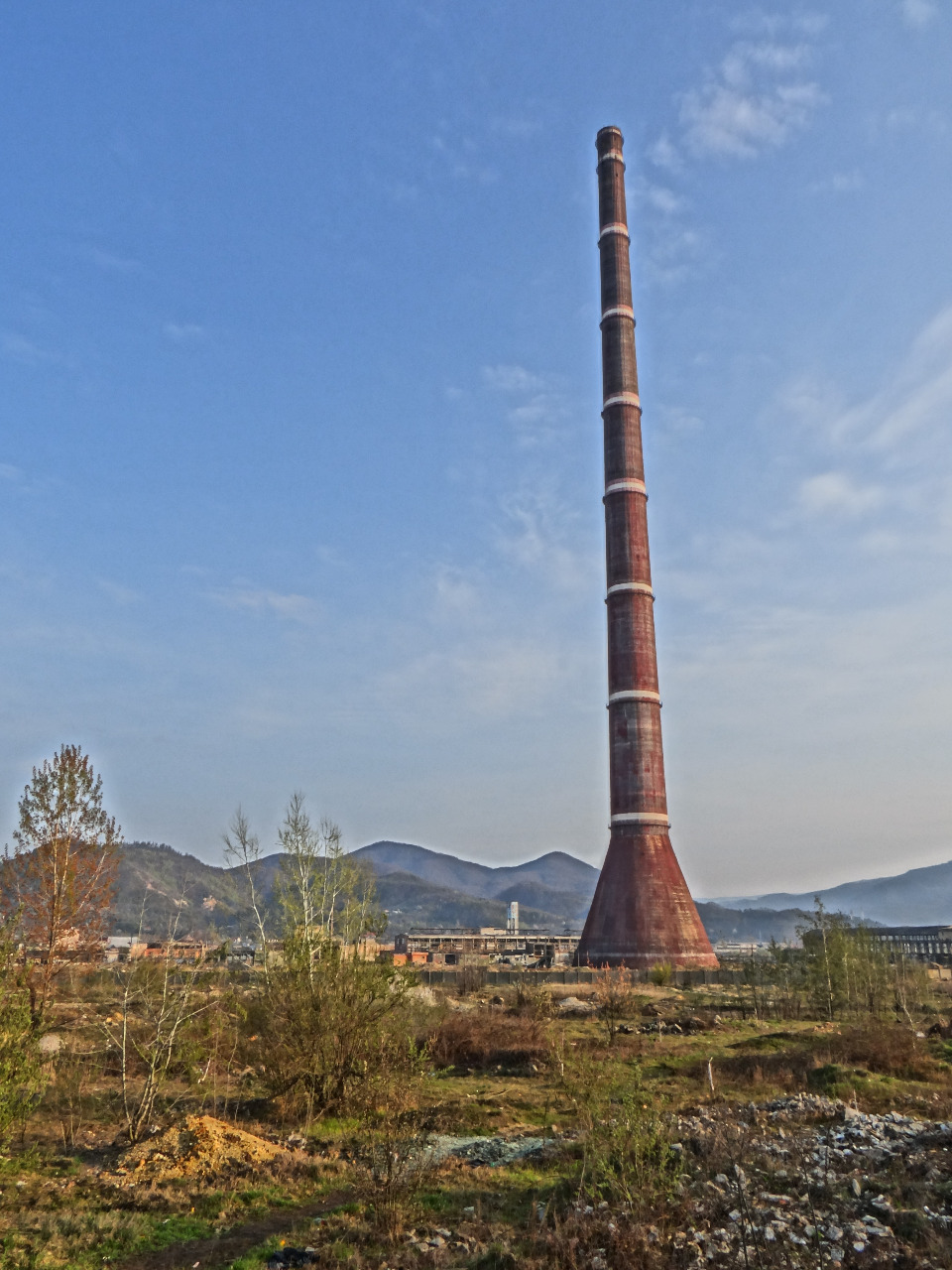 Unfortunately, our community has developed precisely due to the non-ferous and to the gold and silver explorations, which generated the development of the non-ferous metallurgy with harmful long term effects on the environment. Today, even if the polluting activities have been stopped, one can still notice the effects of such activities in the exploitation pits, the used waters still coming out from underground or the huge amounts of sterile land or the still existing decanting ponds.

In order to make the difference between a degraded environment and a healthy one, we made a series of field studies meant to observe the effects of the previous mining activity, but also to enjoy the unaltered landscapes of the protected areas around our city.

Having in mind the idea of allerting the people on some environmental issues, we decided to make a few short films gathered under the generic title  „Help Earth”. 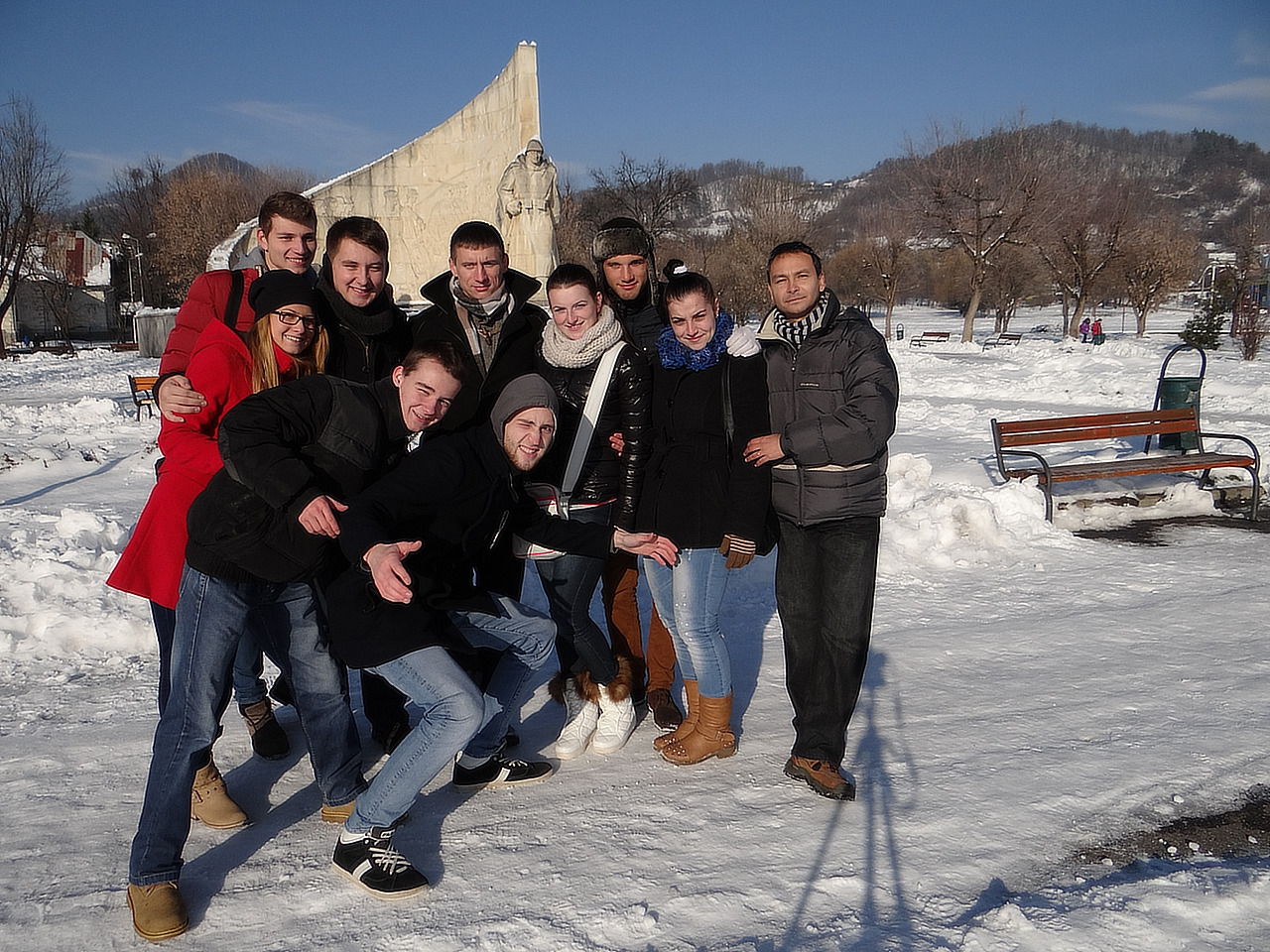